I AM A GIRL!!! Inspiring day at Crestwood empowering our female students to be strong, confident women and helping our male students understand issues relating to gender equality.

We began the day with a bake sale in which males were made to pay more than females for baked goods. This sparked outrage and discussion about the gender pay gap which still exists today in Canada.

After an amazing assembly with empowered women, we capped off the the day showcasing our Select girls’ basketball team. They played a strong Southwest team from London but our CPC girls took control of our home court winning the game 68-45. Thanks to our excellent female refs and and female timekeeping crew.

Thank you to our amazing and inspiring guest speakers;

Melissa Parades – Canadian national volleyball player – won FIVB Rookie of the Year in 2014 as well as FIVB’s Most Improved Player in 2017. After just one season Melissa and her partner Sarah Pavan were able to finish the 2017 FIVB earning a gold, two silvers, and a bronze medal on the World Tour.

Sarah Pavan – professional volleyball player – competed in the 2016 Olympic Games in Rio de Janeiro, earning a 5th place finish. Sarah’s most recent accomplishments include winning FIVB Best Blocker in 2015 and 2017. Sarah and her current partner, Melissa Humana-Paredes finished the 2017 FIVB earning a gold, two silvers, and a bronze medal on the World Tour in their first season together. The pair are currently ranked #2 in the world, with their sights set on a gold medal in the 2020 Tokyo Olympics.

Laura Davidson – started her career in the financial sector of investments and recently left her position working for one of the biggest venture capital investors Kevin O’Leary. She has since developed the ‘whistle’ app and has landed an official ambassador position with Adidas Canada.

Julia Davidson – Julia has risen through the ranks in the male dominated finance industry to the position of Director at BMO. She is the mother of two beautiful boys, ages 3 and 7 months. She is actively involved in her community, fiercely loyal and generous with her time and energy.

Tessa Bonhomme – started her athletic career on a hockey scholarship at Ohio State University, and continued on to play for team Canada women’s hockey team winning a gold medal in the Vancouver 2010 Olympics. She’s since then left her skates behind to pursue her sports broadcasting career and currently works for TSN. 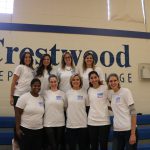 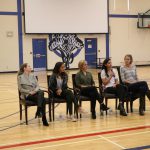 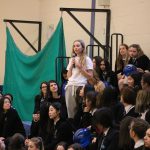 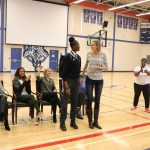 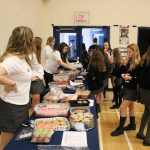 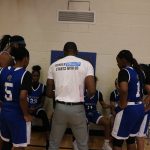 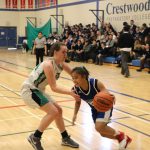 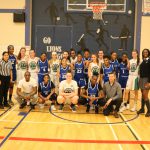