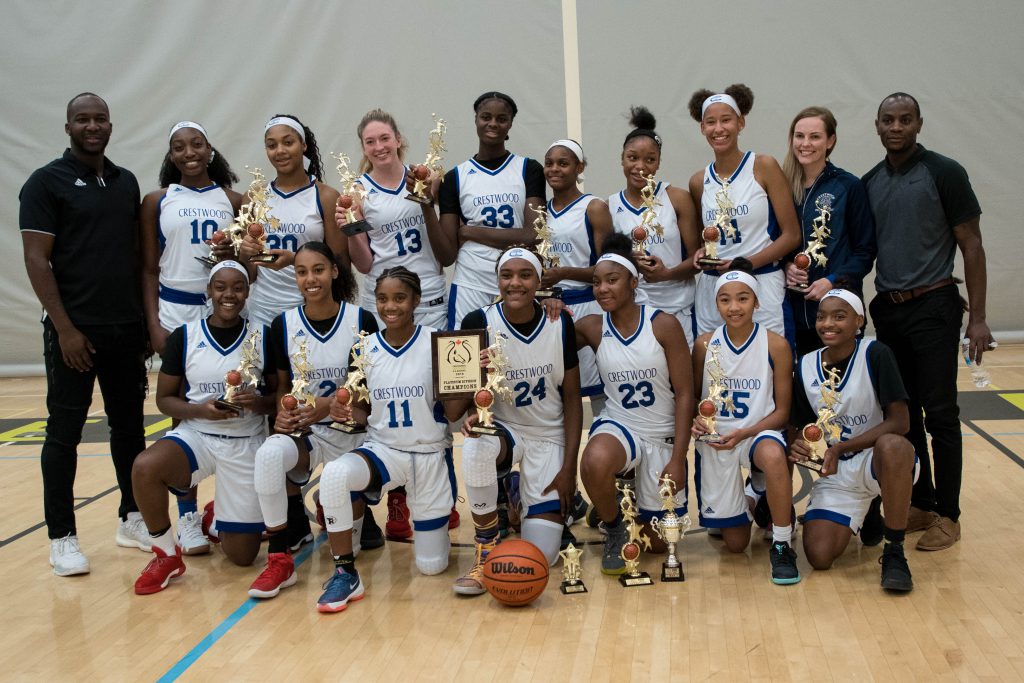 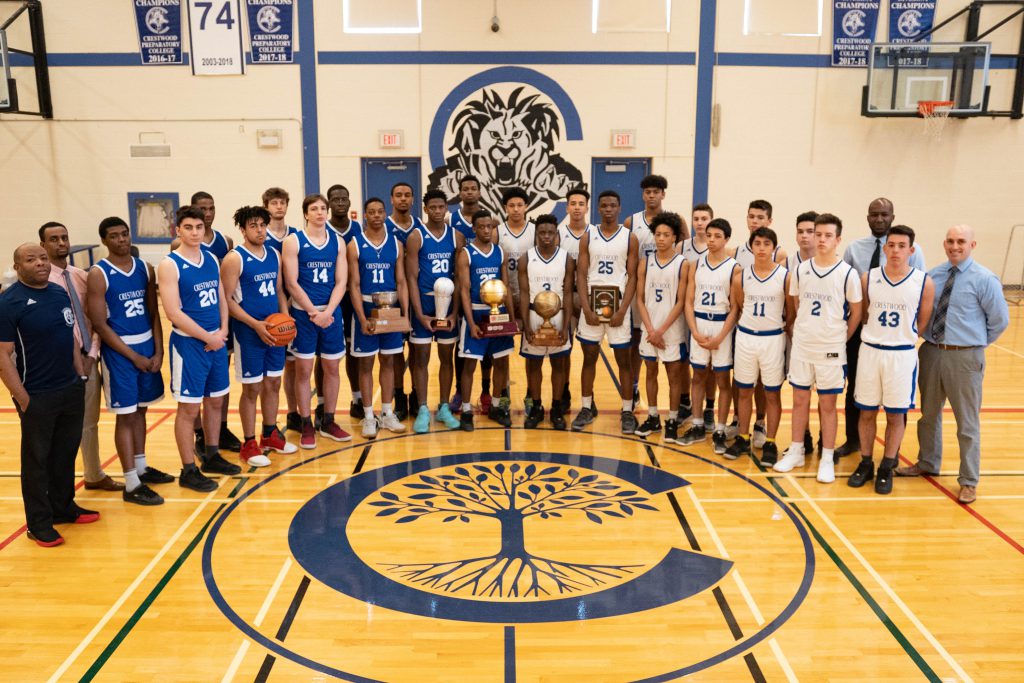 Crestwood Preparatory College named well-known Toronto basketball coach Ro Russell Head Coach of their Senior Boys Basketball program and Coordinator for Basketball. As Basketball Coordinator, Russell will be responsible for overseeing player and program development. Russell will begin coaching the Lions in the fall of 2016 and will look to field a strong, competitive team to compete in the Conference of Independent Schools of Ontario (CISAA). Throughout the season, Russell’s team will also be competing in various U.S showcases and exhibition games to gain experience and play against elite competition south of the border. Additional initiatives will include March Break and Summer camps commencing in June 2016.

Russell has played an instrumental role in the Canadian basketball community. To date, he has aided over 400 high school female and male athletes secure basketball scholarships to over 100 schools in North America.

In a statement released following his appointment Russell stated, “I am extremely pleased to accept this position, and would like to thank the Administration at Crestwood Vince Pagano, Phil Santomero, Dave Hecock and Lisa Newton and the rest of the Crestwood family in their support throughout this process. I am confident that my staff and I will provide the leadership, guidance, and management necessary to help develop Crestwood into a Canadian basketball powerhouse in the near future.” 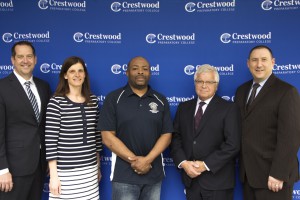