Skip to content
Over the past 2 weeks Crestwood Preparatory College has been collecting donations for the annual Terry Fox School Run.  We are very proud to announce that this year the Crestwood community raised $17,895.00.  Although this is an amazing accomplishment we are still short just over $2000 of our $20,000 goal.  If you haven’t had a chance to make a donation and would still like to, you can bring in donations until the end of next week.
This was Crestwood’s 19th year participating in the Terry Fox School Run and have now raised a total of $178,116.25 to benefit cancer research.
To honour Terry Fox and his dream, various school teams and independent runners completed a 3km race in the ravine, while the rest of the student body and faculty cheered them on.  It was a great run by all and congratulations to the following winners;
U14 Male – Ty Lue
U14 Female – Hailey MacGuire
Varsity Male – Christian Campanelli
Varsity Female – Kyra Grossman
U14 Team – U14 Volleyball
Varsity Team – Cross Country 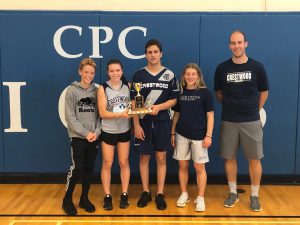 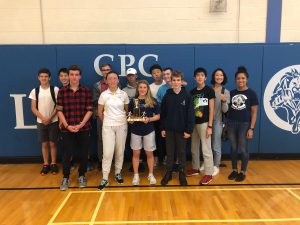 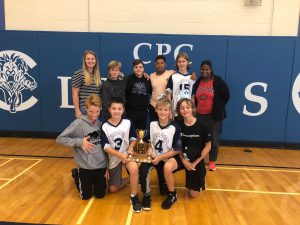