The Crestwood Junior Boys basketball team started their NJC season 4-0 over the weekend. The Lions hosted the first session of the year and did not disappoint the home fans. The boys defeated CSJV out of Montreal and Vaughan last Friday evening in two competitive contests. On Saturday morning, the Lions picked up a well fought victory over Team Thetford out of Quebec. The junior boys finished off their 4-0 campaign with an impressive 87-71 win over previously undefeated Pine Ridge in the final game Sunday night. It was a complete team victory as the Lions executed and shared the basketball at an elite level.

Congratulations to Elias Papaconstantinos, Matai Baptiste, Kailon Nicholls, and Christian Gheoculet who all won Player of the Game honours over the weekend.

The junior boys would like to thank everyone who came out and supported the team. The fans created an awesome home court advantage for us all weekend. Also a big thank you to the parents, players, and supporters who volunteered their time to make the session run as smoothly as possible. A special shout out is in order for Saleah, Taige, and Zack who came out to not only support the boys, but also to volunteer their time without being asked.

This past weekend the Sr. Prep girls traveled to Ann Arbor Michigan to take on some of the top competition the state had to offer.  In true Crestwood fashion, our girls were able to come home unscathed with a 4 and 0 record.  With 2 starters out, many others had to step up; and that they did.  Our big 3 as they were called over the weekend consisted of Shayeann (Shy-Ann) Day-Wilson, Aaliyah Edwards and Tasha Lattimore.  They did a great setting the tone which motivated the rest of the team to rally behind them and make sure we came home undefeated.  Special shoutout to our underclassmen Ella Okubasu, Justiece Miller and Chantelle Stuart.  They went out and competed at a high level in a very hostile environment. 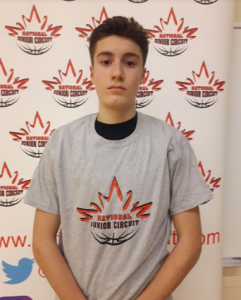 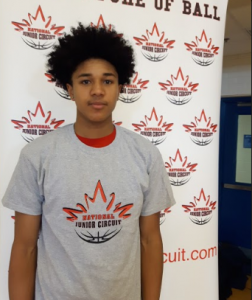