The Crestwood hockey team joined forces with the Crestwood Lower school this past Tuesday for a fun filled hockey tournament at Scotiabank Pond. Crestwood divided their grade 5-8 hockey players onto two teams to face off against some very talented opponents from Blyth’s Hockey Academy.

It was a beautiful sight to see the lower and upper school players working together and having fun on the ice, dancing, singing, skating and scoring with – and against – each other. The camaraderie, teamwork and displays of skill between the two schools on Tuesday is a great indication of the things to come in Crestwood hockey! 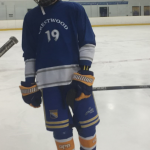 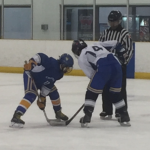 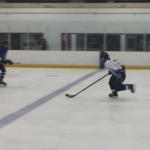 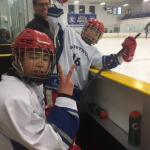 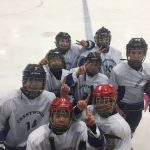 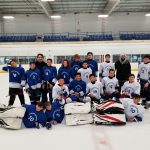