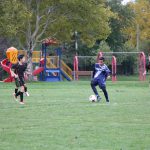 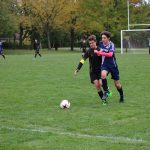 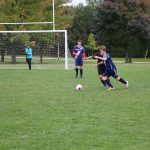 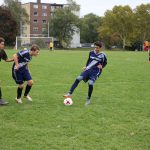 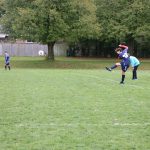 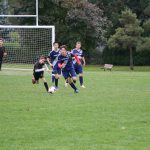 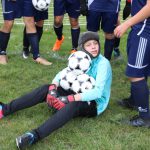 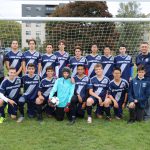 Last Friday our Senior Prep Girls put on a show against the OSBA defending champions.  If there was any doubt about Crestwood being number 1, it’s definitely gone now.  The Lions led from start to finish.  Latasha Lattimore led all scorers with 25 points, followed by 19 from Shayeann Day-Wilson,  16 from Aaliyah Edwards, and 14 from Rebecca Demeke.

The U14 Boys’ Volleyball team rallied together in their quarter final game against Upper Canada College Wednesday afternoon.  The boys played amazingly, even the ref was applauding some of the rallies!  After CPC won the first set, UCC came back with a win for the second.  The third and fourth sets split between CPC and UCC with the close scores of 25-23.  Unfortunately, UCC won the fifth set, ending the nail biting match. Shoutouts from the game go to Aiden Nunes for his energy on the court and Jason Tang for his powerful hits.  Coach Reinsma and Smith thank you all for the great season; you all showed great improvement! Special mentions to Thomas Mueller for his inspirational pep talks and a big thank you to Eric Zhang for his consistent encouragement and photos.

The Junior Boys’ Volleyball Team defeated Albert College Monday afternoon. The boys needed the first set to warm up, losing 25-17. However, after loosening up and remembering what it felt like to be on the court, the boys won the next three sets, taking the game. Shout outs go to Kian Torabi Ardakani, Jay Lu, and Hayden John for some stellar serves. 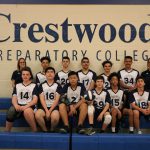 Wednesday, the Junior Boys’ Volleyball team raked in another win against Lakefield College School. Great movement on the court was seen by Kian Torabi and Jay Lu, resulting in some amazing digs and saves. Elijah Fisher and Hayden John had great hands up at the net, with smart hits and good blocks. This game moved us into third place, and snagged us a playoff spot against HTS.

Wednesday the Senior Boys’ Volleyball team wrapped up their season with a great game against Lakefield College.  Although the boys came up short they played an excellent game and had some really great plays.  Ms. Hann and Mrs. Williams would like to thank the boys for a good season and would like to wish our graduating players all the best; Luis Pacheco, Juliu Holanda De Gauw, Parsa Bondar Shahebi and Steven Ren. 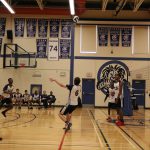 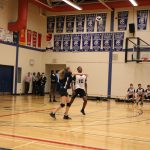 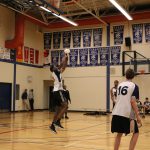 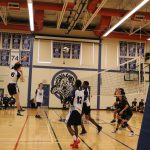 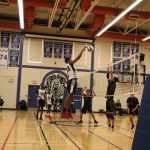 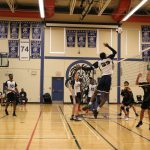 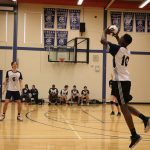 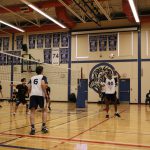 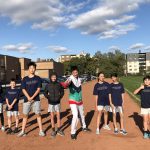