After a quick turnaround, the team took on UCC in their second game. After a sluggish first period, CPC found themselves down 1-0. But the game turned in the second with CPC outscoring UCC 3-1 in the second to take a 3-2 lead. The team secured the win in the third adding 3 more goals. Bram Altberg continued his hot streak adding 2 more goals. Tyler Lee also popped in two along with one from Javian Nei and Ryan Bellamy. Grace van Volsen and Charlie Hotles both had 2 assists.

Last weekend our Sr. Girls Prep basketball team traveled to San Diego California to take on some of the toughest competition on the American west coast.  En route to the finals the least had to knock off the state champions from the following states, Arizona, Colorado, Nevada.  In the finals our Lions took on nationally ranked LA Jolla Country Day which lived up the excitement around the game.  After battling back, and forcing the game into overtime the Lions fell short 61-67.  Sumer and Toby Fournier were selected to the All-Tournament Team.
Intramurals in January;
Sign ups have started for Intramurals which will start back up in January.  If you are interested in playing volleyball, soccer or floor hockey, make sure you sign up – sign up sheets are posted on the bulletin board outside the PE office.
Website and Livestream;
The CISAA website is now up and live.  You can find all CISAA games at;
www.cisaa.ca
All CPC home games played in our gym can be viewed on our livestream at;
https://crestwood.gameonstream.com/ 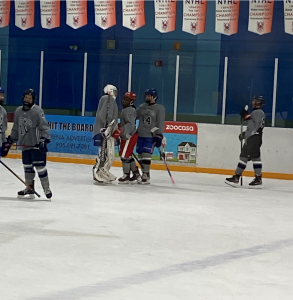 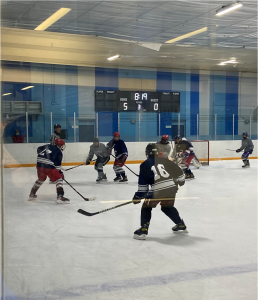 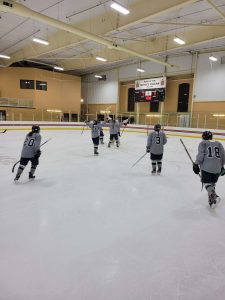 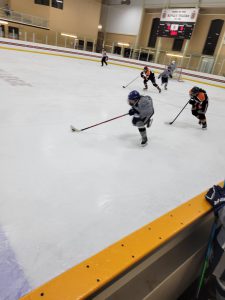 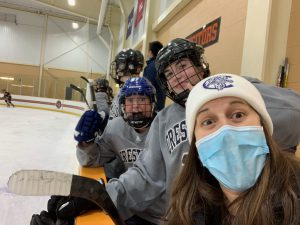 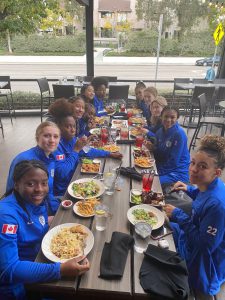 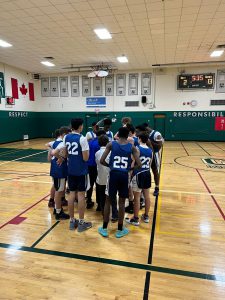 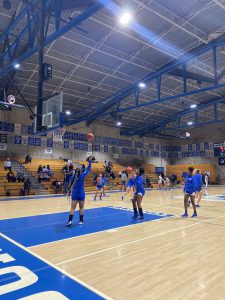 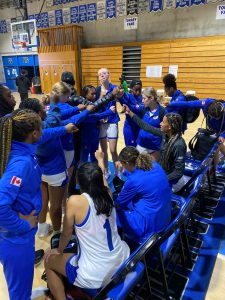