Earlier this week, the curling and swim teams competed in their end of year competitions. The Girls Curling team won the CISAA silver medal and have qualified for OFSAA. The swim team was led by the efforts of Brandon Chow and Caitlin Skain, who helped Crestwood to a respectable showing and qualified for their individual races in OFSAA competition.

Crestwood Preparatory College would like to congratulate all of our Winter Sport athletes on the (near) completion of their successful season. We would like to wish all of those who have games remaining the best of luck, and encourage them to continue to represent Crestwood with humility, heart, and fair-play. 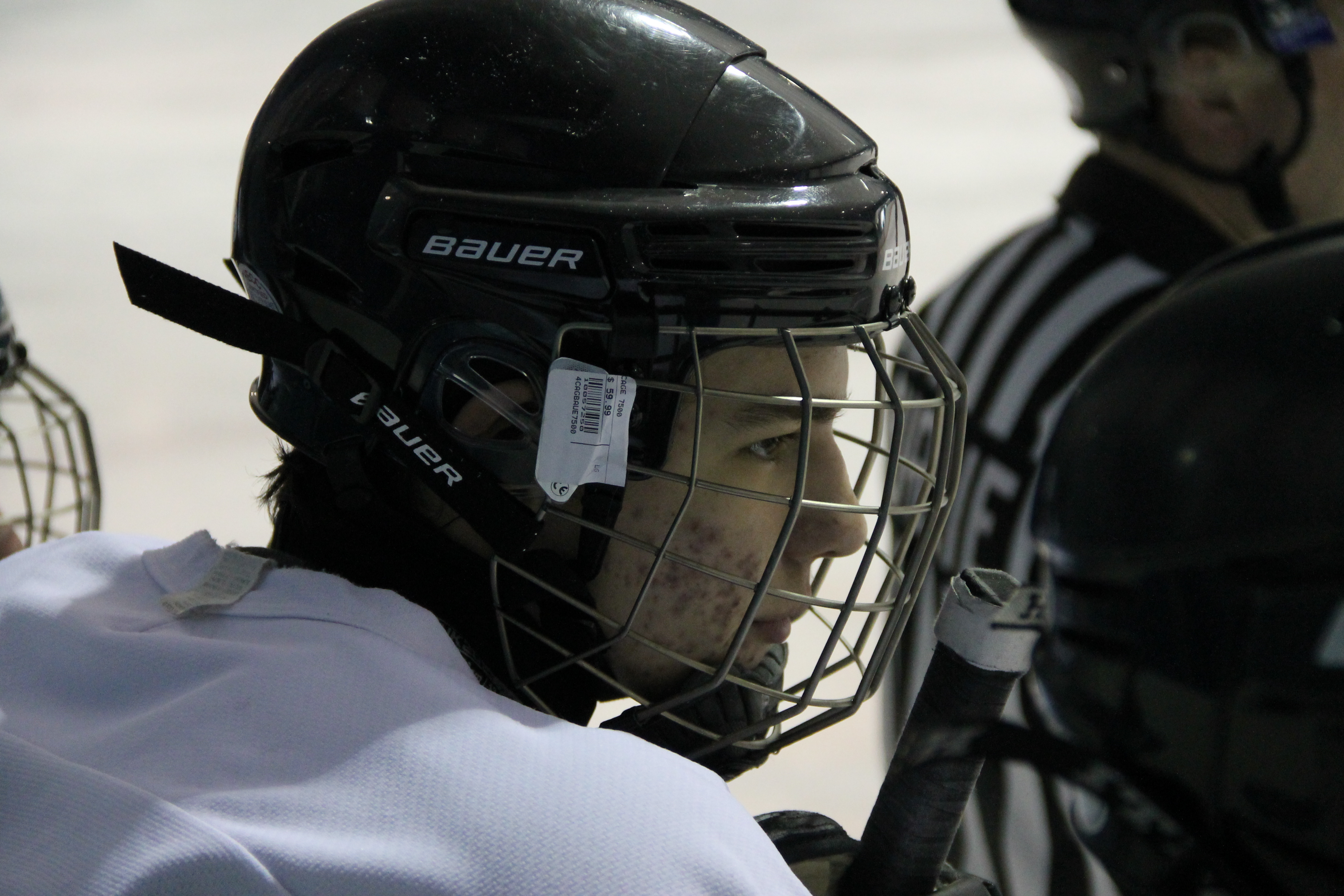