On Tuesday, the Crestwood Badminton team hosted Branksome Hall for our second round of club play. Although illness had felled three of our players, our remaining athletes Ben, Chris, Jayin, Thato, and Evan rallied to compete in several doubles matches each. To vary the play, Crestwood players later teamed up with Branksome partners for some fun mixed doubles games. Coaches Krashinsky and Offman are proud of the team’s sportsmanship, flexibility, and efforts.

While this was our final match, we’ll continue to play together on Tuesdays until the March Break. 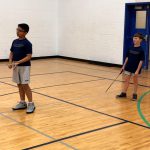 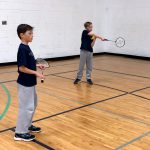 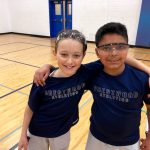 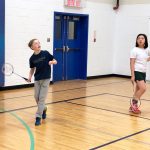 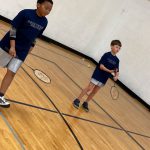 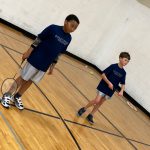