Jesse played for the U14 boys soccer team this season.  He led the team offensively with his footwork and game sense.  Jesse was a role model for his team mates attending all practices and games and working hard all season. 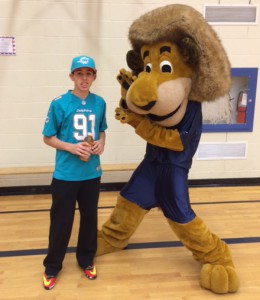 Vanessa played for the U14 girls basketball team this season.  She showed amazing commitment both on and off the court.  She was a true leader on the team, always helping any of her team mates in need of support or encouragement. 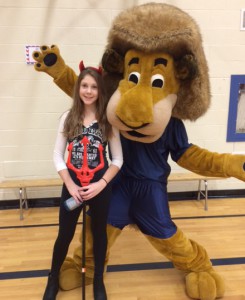