Hello, my name is Dara. I am 10 years old and I am a Crestwood student in 5D. In my family, I have a brother, my mom and my dad. I was born on the 9th of June 2009, in Maryland USA, then I lived with my family in London, England for over a year, before we moved to Toronto in 2010.

My love for drawing began when I was 6 years old. Most days after school, I would sit on the playground bench and watch my friend’s older sister draw in her sketchbook. I was amazed at how detailed her drawings were and all the effort put into them. I was very inspired, so every day I would go home and draw many pictures and experiment with different kinds of lines and shapes. I spent most of my spare time drawing things and I would sometimes sit on a bench, in the park and draw butterflies and flowers. 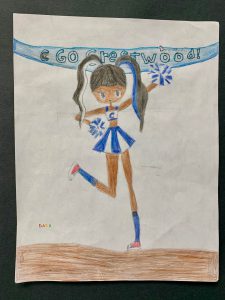 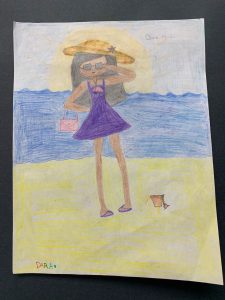 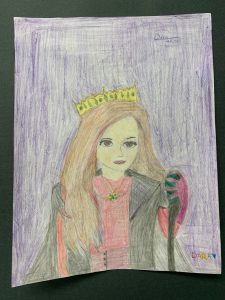 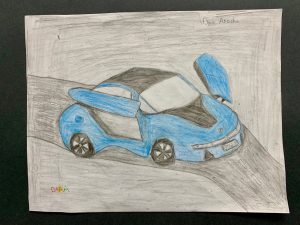 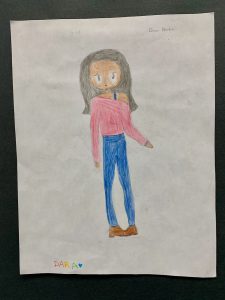