Skip to content
The Prom was a typical fancy affair again this year.  After a wonderful pre-prom hosted by the Snyder’s, the kids were off to revisit the Bayview Golf and Country Club – a swanky country club hosting a swanky prom. BGCC was under renovations last year, and it was good to be back.
I have always had many favorable observations on the senior prom.  My favourite is that after years of occasional minor uniform “battles” at school, it is a wonderful thing to behold and witness, that when our kids want to consider the book cover, and feel the need to dress for the part, they do it with pomp and circumstance. The young ladies were dressed magnificently- gowns of every color and fabric- and the boys with dark and impeccably stylish suits. They were beautiful. The addition of a photo booth this year made for more photographs and mementoes of this evening.
Roasted chicken and grilled vegetables are the typical fair at BGCC, but somehow the chicken tastes like fowl, and the vegetables more than vegetables.  The meal was followed by a presentation of awards to the grads and a brief night of dancing.  Soon enough, the buses and the limos were lined up to take the grads to their next adventure.  They all showed up safe and sound on Monday.
I want to thank Mrs. Santomero and her committee for doing the usual legwork for the event, and the parents for recognizing the importance of the Prom and getting behind it with both glee and passion.
Vince Pagano 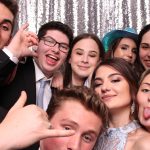 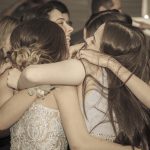 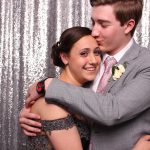 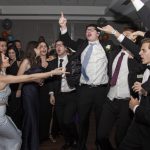 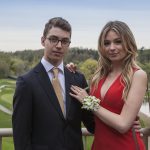 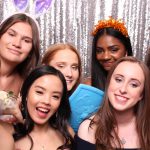 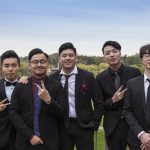 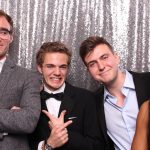 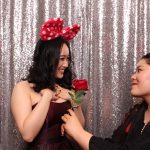 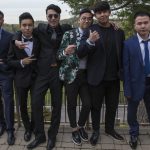 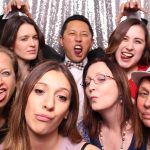 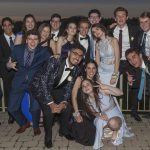 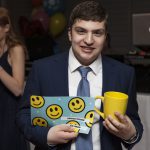 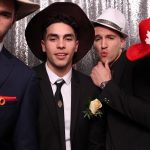 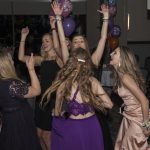 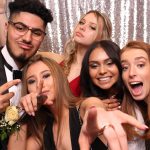 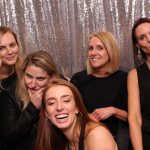 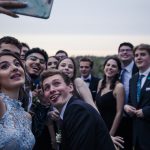 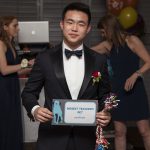 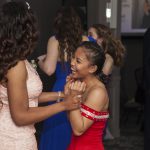