Thursday night our Senior Prep Girls took on a very strong Central Tech team.  This was a very back and forth give which had several lead changes throughout the first three quarters.  In the fourth quarter CPC buckled down defensively which allowed them to finish with a 7 point victory.  The final score was 94-87 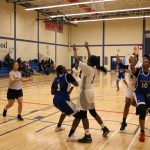 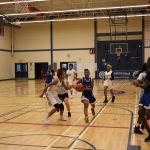 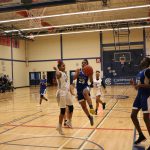 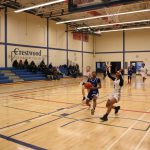 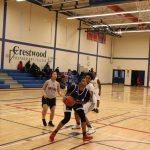 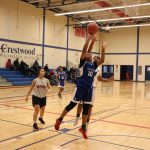 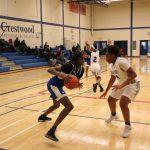 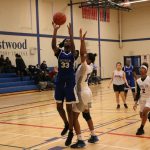 Thursday afternoon the U-14 Boys’ Division II Basketball team won their first game of the season against TMS. It was a well fought battle but inevitably our boys played extremely well as a team. Eli Horowitz draining 16 pts as he took control on the offensive end. Great defensive play by Jamey and Cole Luepann. Offensive contribution from Alex Wagner , Tony Qu,  Ryan Wise and Sam Ghiassi. The final score was 31-28. A great way to start the 2018 campaign. 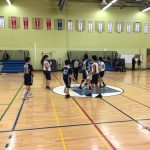 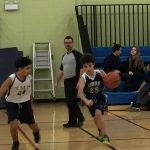 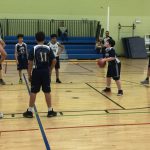 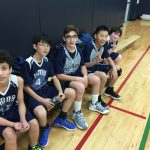 The Junior CISAA Boys’ Basketball team rattled off their 7th straight win of the season at St. Andrew’s College by a score of 86-58. The boys led from the start, but could not break away from St. Andrew’s until a 30-5 4th quarter put the game away for good. Jaden Langley-Thomas led the way with 30 points, while Matthew Nelsons pitched in 26. K’Shawn Latty added 12, while Armani Mighty had a season high of 8. The boys will be back in action next Wednesday at home against UCC. Tip-off is set for 3:00pm.

The Junior Prep Boys’ Basketball team went 2-0 this past weekend in Virginia beating the Mount Mission Junior Varsity team by a score of 76-55 and the Oak Hill Academy Junior Varsity team by a score of 65-51.  The boys got off to a slow start last Friday against Mount Mission before a huge run to start the fourth quarter put the Lions up 26 points. Elijah Fisher and Matthew Nelsons led the run with several tough baskets inside, while Mikkel Tyne continued his hot shooting from 3pt range from before the break. On Sunday, the boys took on Oak Hill Academy and won for the second straight year at the historic basketball school. Foul trouble caused issues throughout the game, as Elijah Fisher and Mikkel Tyne both fouled out early in the fourth quarter. K’Shawn Latty and Jaden Langley-Thomas were able to provide some big shots and free-throws down the stretch, while Caiden Oshinowo added huge minutes off the bench and two big 3-pointers in the 2nd half. Armani Mighty was a defensive presence late, pulling down several big rebounds. The boys will be back in action on Saturday in Erie, Pennsylvania for the P.O2.NY Showcase. 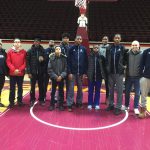 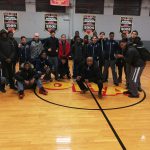 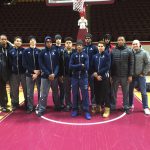 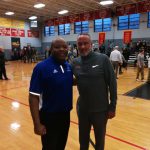 The U-14 Hockey team played a hard fought match against the team from Nichols school Wednesday night, dropping a tough game 5-3. All members of the team showed great hustle and determination, passing and skating the puck with confidence. Jayden Bennett was lights out through the first period and most of the second, making multiple saves in the crease. Phillippe Stroganov showed consistent hard work on the blue line with Eric Chen potting a hat trick for the boys. Good work team, on to the next one! 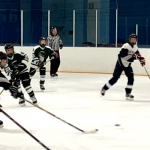 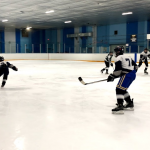 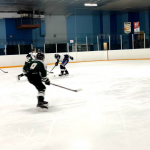 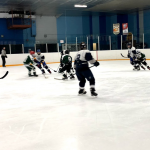 Wednesday night the Varsity Hockey team traveled to Guelph to take on St. John’s Kilmarnock for their first game of 2018, and the team did not disappoint.  Jumping up to a quick 2-0 lead by the end of the first period and then adding 7 more goals in the second and third periods, CPC walked away with a 9-1 victory.  Great play by all!  CPC looks to continue in their winning ways. 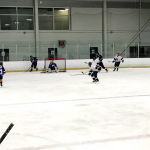 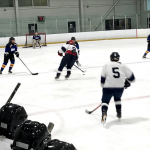 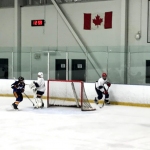 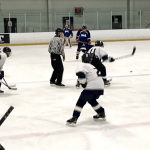